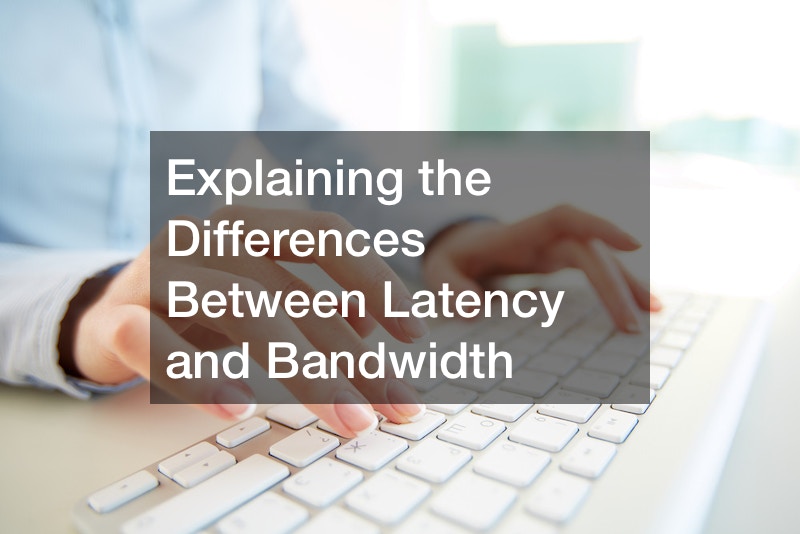 Nowadays, businesses and people are demanding more from their internet connections. Whether it’s moving more apps and data to the cloud or supporting the needs of the rapidly growing remote workforce, people expect more. Two elements affect internet performance — server latency, and bandwidth. What are they, and what are their differences?

The first difference between latency and bandwidth is the basic definition.

According to the narrator in the above video, latency is the distance and amount of time it takes to move from point A to point B. Basically, this is the time it takes data to reach its destination in a network. On the other hand, bandwidth is the volume of data that can be transferred over a network. 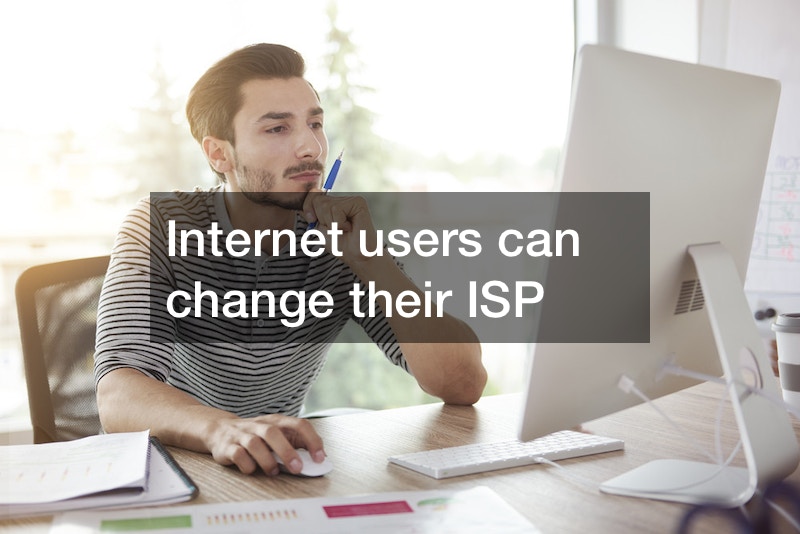